skip to main | skip to sidebar

This book is a celebration of the 70 exhibitions Gerry Joe Weise has produced from 1982 to 2017, spanning 35 years in the international art world. It is a gateway to the understanding of the more difficult avenues of his art, through his own thoughts, analysis and influences. A witness to his style of Earth Art, which encompasses elements of Land Art, Installation Art, Environmental Art, Ephemeral Art and “In Situ”. The several layers of meaning that often bewildered critics, who were unable to fathom his application of the Alter-modern, his diaspora, while using physics and philosophy. Over the years he has evolved in a prolific art career receiving prestigious awards: 1987, Gold Medal, Grand Prix de France, Visual Arts, Reims. 1989, 2nd Prize, Public Choice Award, Grand Prix, Paris, France. 1993, 1st Prize, Graphic Drawing, Art Show, Brussels, Belgium. 1997, Best Installation Award for "Ground Painting", CCA, Munich, Germany. 2015/16 Voted Number #3 on the Top Artists “In Situ” Charts, Land Arts Info Magazine, Paris, France. Born in Sydney, Australia, he has also lived and worked in Germany, France, Switzerland and the U.S.A. It should be taken into account, that he has led a life completely divided by art and music, unable to separate the two, and leading professional successful occupations in both ventures. With over 70 art exhibitions both solo and in group, and over 4,000 musical concerts across the globe, which have given him a major worldwide following. Progressive art catalogs illustrating his exhibitions and installations. Exciting music albums, as a blues rock singer guitarist, and as a composer of contemporary classical music, working alongside of famous musicians and producers. Gerry Joe Weise attributes have led him to teaching, sometimes in art, other times in music (notably at the University of Darwin). While in Europe, he was a part-time English teacher, and he wrote a 7 page article in 1991 for the French Marges art magazine, titled “Peintres Du Monde”. Hence the reason for his yearnings to become a writer, and wanting to write this long awaited book; that if you love nature and art, I am sure you will enjoy. Ludovic Gibsson (Earth Art book 2017).


The spectator will always question the artwork, hoping to find the meaning. But as Gerry Joe Weise has pointed out in past interviews: “the meaning of an individual work is insignificant, as it is only the artist’s concept, that is important”. There you have it! The artist’s concept, is the authenticity! Not the other way around, where money often dictates the opposite in today’s bustling art world. Weise also went on to state: “that there are two art worlds colliding simultaneously, both vibrating at different speeds, while occupying the same space in time. One money orientated, the other of conceptual authenticity”. He doesn’t find this situation negative, but all part of our Alter-modern existence. The positive factor in both cases being that they are both (in the majority of occasions), in opposition against today’s hyper-normalization. Now these are heavy remarks, making it very hard for us to grasp this reality, as we live right through it, in our postmodern times. But there are legions of people that share these same opinions, and documentaries are starting to be spun on these delicate subjects. Meanwhile I stand before one of Weise’s “Ground Paintings”, as I write on my laptop, pondering as to why he sprinkled those powder pigments of pure intensity, across that somber dark earth in a circular form. I can not help myself to contemplate his “conceptual authenticity”, using expressionism through installation, in the midst of the ephemeral in what he calls “Land Art”.  Ludovic Gibsson (Land Art book 2018). 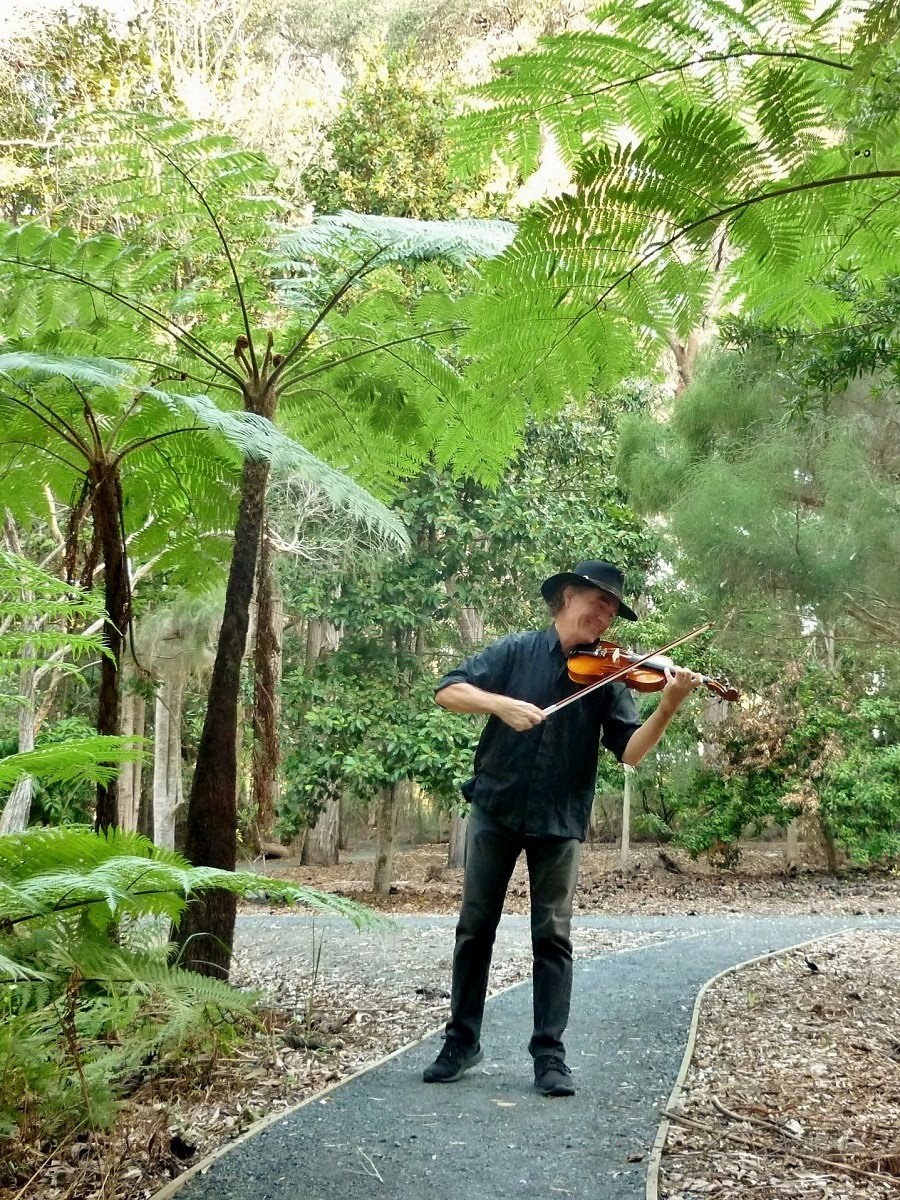 Gerry Joe Weise was born in Australia, he is a contemporary artist painter, professional photographer, accomplished guitarist singer and songwriter. His works of art can be seen in different galleries, culture centers and museums in New York, Paris, Bonn, Munich, Brussels, Montreux, Adelaide, private and public collections. He has lived in Australia, France, Germany, Switzerland and the USA. 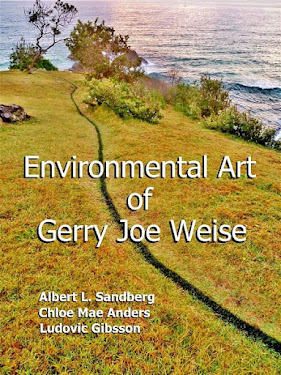 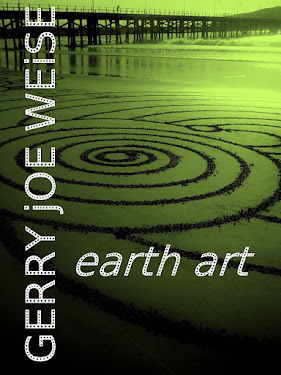 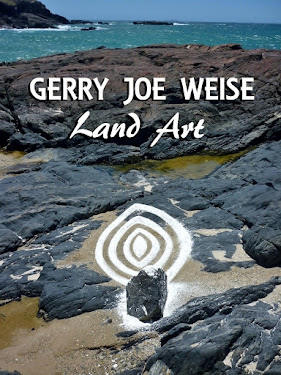